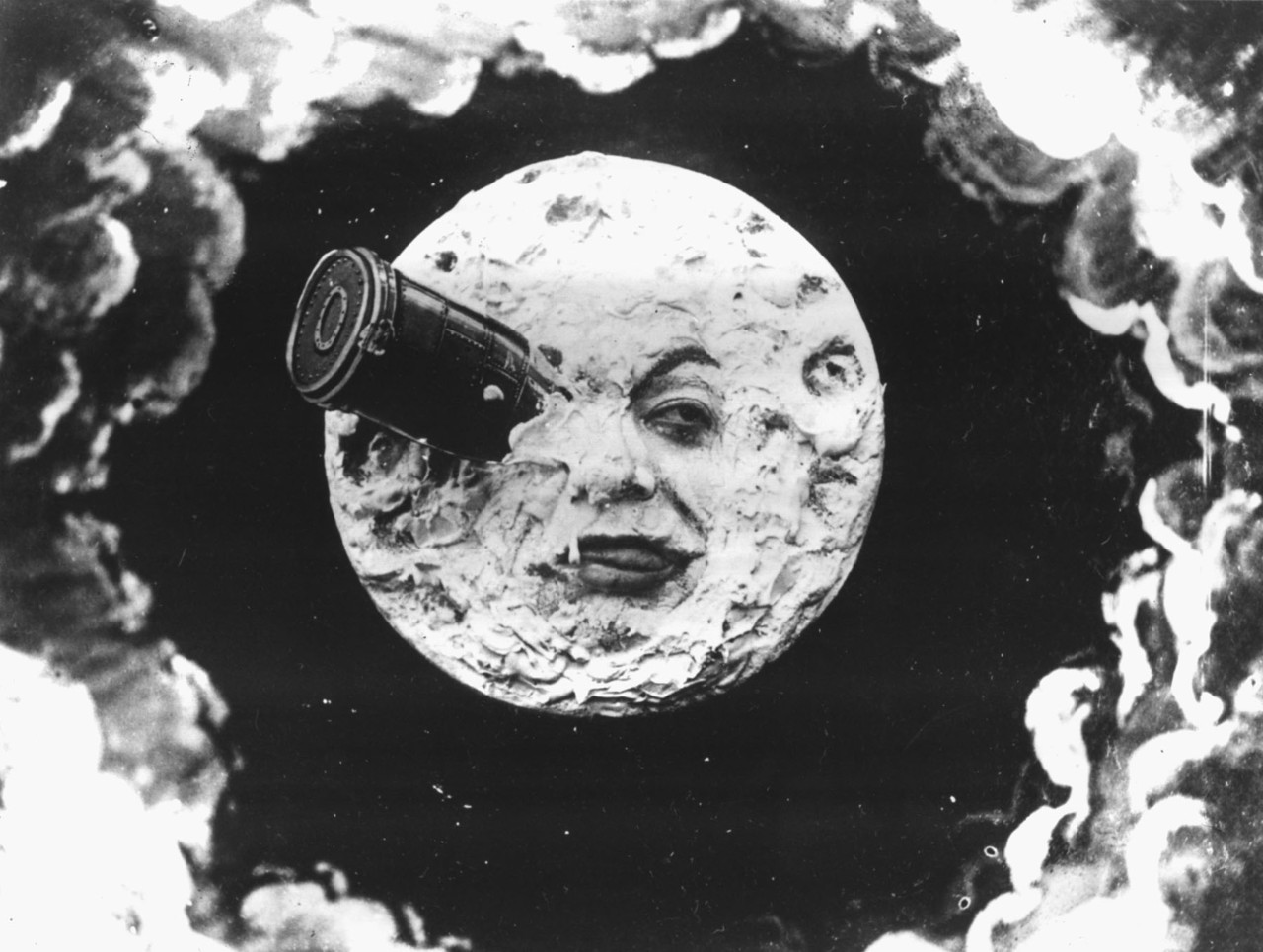 Two installations will run throughout the duration of the festival, depicting the very first divergence of cinema to its two main lines of fantasy and realism. On the one hand the power of cinema to create fantasy worlds and on the other hand its capacity to depict reality, is respectively represented by the early cinema pioneers Georges Méliès on one hand and the Lumière Brothers on the other.

Lumière: Cinema Realism
Andrius Arutiunian
Het Diepe | 9 - 11 March
The new work by The Hague-based composer Andrius Arutiunian is connected to the short films by the Lumière Brothers. These films depict everyday life and document various scenes of work, leisure and social life in the early 20th century and are among the first films ever released. The new work by Arutiunian takes Lumière films as a starting point, juxtaposes them with newly composed sonic material and recreates their narratives by using multiple screens and films simultaneously. Parts of the films are digitally manipulated, connecting them with the newly made sound material. Thus the original video material slowly morphs with digital soundscapes, bringing back the stories depicted in the films to the present day. The work will be shown in a multi-screen, immersive environment.

Georges Méliès: The Wizard of Cinema
Catchpenny Ensemble
Ketelhuis | 10 - 11 March
After the live show by Catchpenny Ensemble on the opening day of the festival, Georges Méliès – The Wizard of Cinema will be exhibited in the Ketelhuis (from 10 to 11th March) – where the following short films will be shown in full length, accompanied by music composed and performed by Catchpenny Ensemble: The Conquest of the Pole (À la conquête du pole, 1912), A Trip to the Moon (Le Voyage dans la Lune, 1902), The Merry Frolics of Satan (Les Quat'Cents Farces du Diable, 1906), A Crazy Composer (Le compositeur toque, 1905), The Impossible Voyage (Voyage à travers l'impossible, 1904), An Adventurous Automobile Trip (Le Raid Paris–Monte-Carlo en Automobile, 1905).