Fritz Lang’s Metropolis was a key example of German expressionist film and is considered as one of the first, if not the first, science fiction film that would eventually inspire and influence directors such as Ridley Scott, Stanley Kubrick and George Lucas. The film portrays an urban dystopia set in the year 2000 where society is divided into two: an opulent ruling class that live in luxurious above ground skyscrapers, whilst the working underclass toil in a subterranean hellish nightmare. Predicting the future of artificial intelligence, Metropolis is ruled and controlled by a female shaped robot that keeps the harmony between the different classes. But what will happen once she gets out of control?

One of the most significant themes in Fritz Lang’s dystopian Metropolis is the blurred-to-nonexistent line separating man and machine, a theme which is manifested in various ways throughout the film. Human-like machines, Mechanical-humans and above all the city of Metropolis, an enormous machine designed like a human and within it men, each of them functioning as a part of the machine.

In analogy to that the soundtrack will be based on archival recordings of factory machinery, on top of which two musicians will play drums and electronics. They will interface with the machines and embody a relentlessly repetitive mechanical music, one which is usually sequenced or programmed. By creating music which is in itself blurring the line between man and machine, by subjecting themselves to machine-like motions, the musicians will become a part of Metropolis, creating a disillusioned, intensified and darker than ever experience of the film. 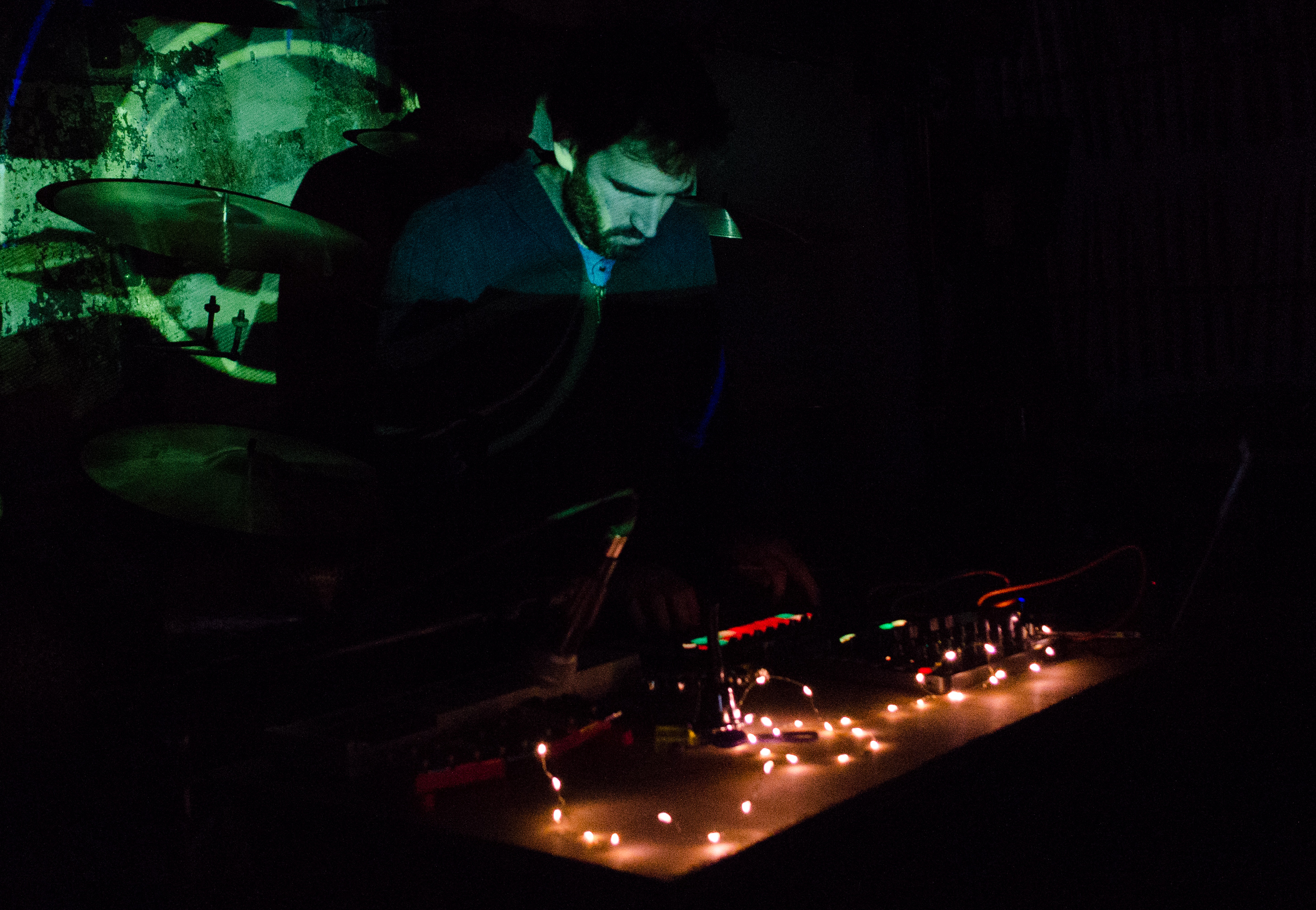 Tomer Baruch is an interdisciplinary musician and sound artist with an interest in a wide variety of genres, ranging from popular music to jazz, post-african and experimental electronic music. He has studied Jazz piano at the Jerusalem Music Academy and Sonology at The Royal Conservatory in The Hague where is is currently a research associate. In the past years Baruch has performed intensively across Israel, Europe and the US, composed music for theatre, film and dance and released three solo albums and many more with various bands and ensembles. His latest album “Subterranean Currents” was released on SØVN Records on March 2018. Website: www.tomerbaruch.com