This year Sounds of Silence Festival presents a film installation that runs through the weekend at De Nieuwe Regentes Theater. The artist, Lichun Tseng, originally from Taiwan, works with the media of image sound to investigate new frontiers of perception. 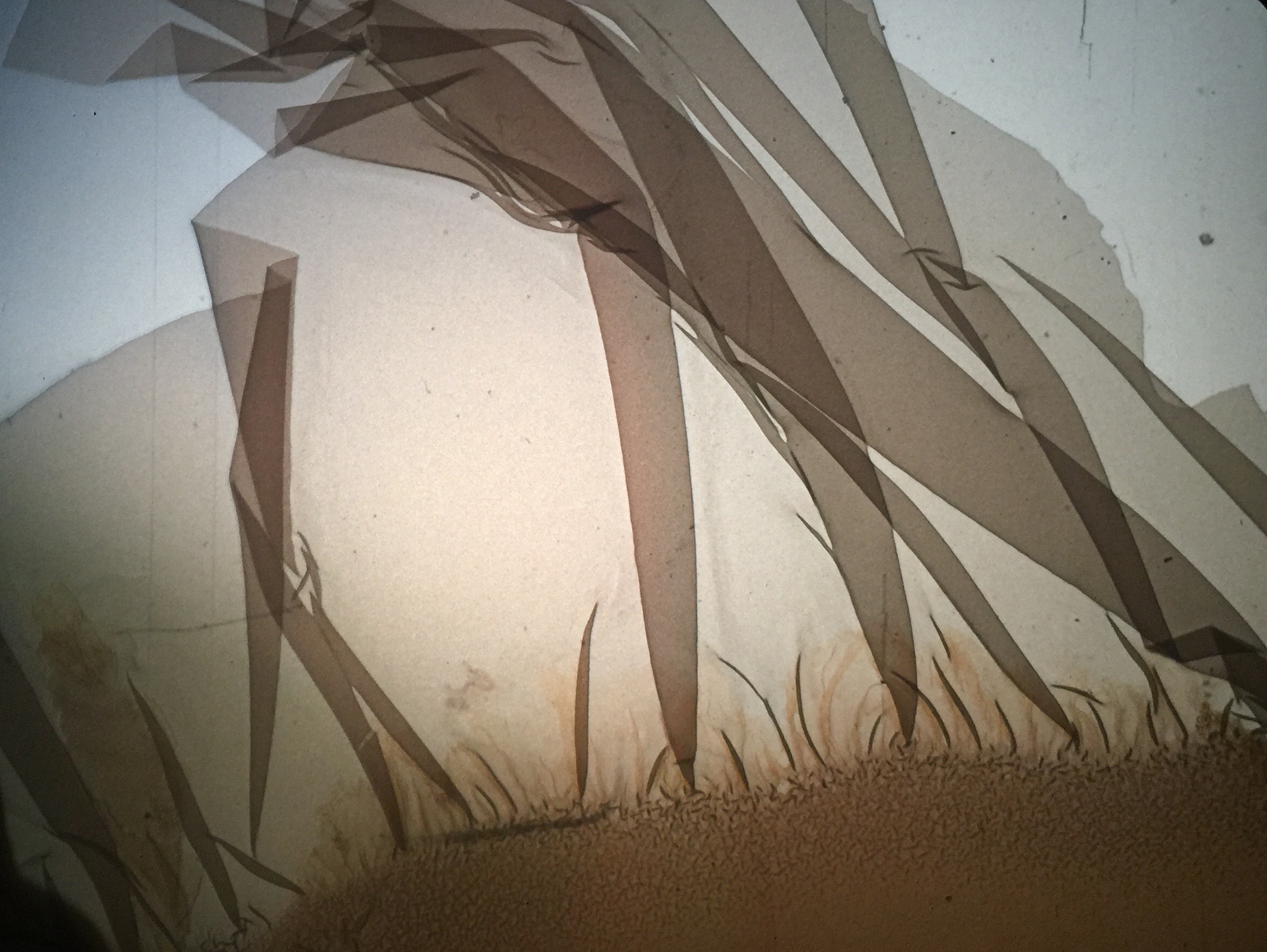 20 21 is a site-specific installation with open 16mm film loops traveling through the space. Part of the films are coated with a homemade light-sensitive emulsion, which will be destroyed during the projection - images disappearing and traces creating. Fragmental natural images will be projected in between black film, which creates the instant light projection from time to time. It is a reflection in time and space in responding to existing and disappearing; Infinite and finite; lightness and darkness; silence and sound. Read more >