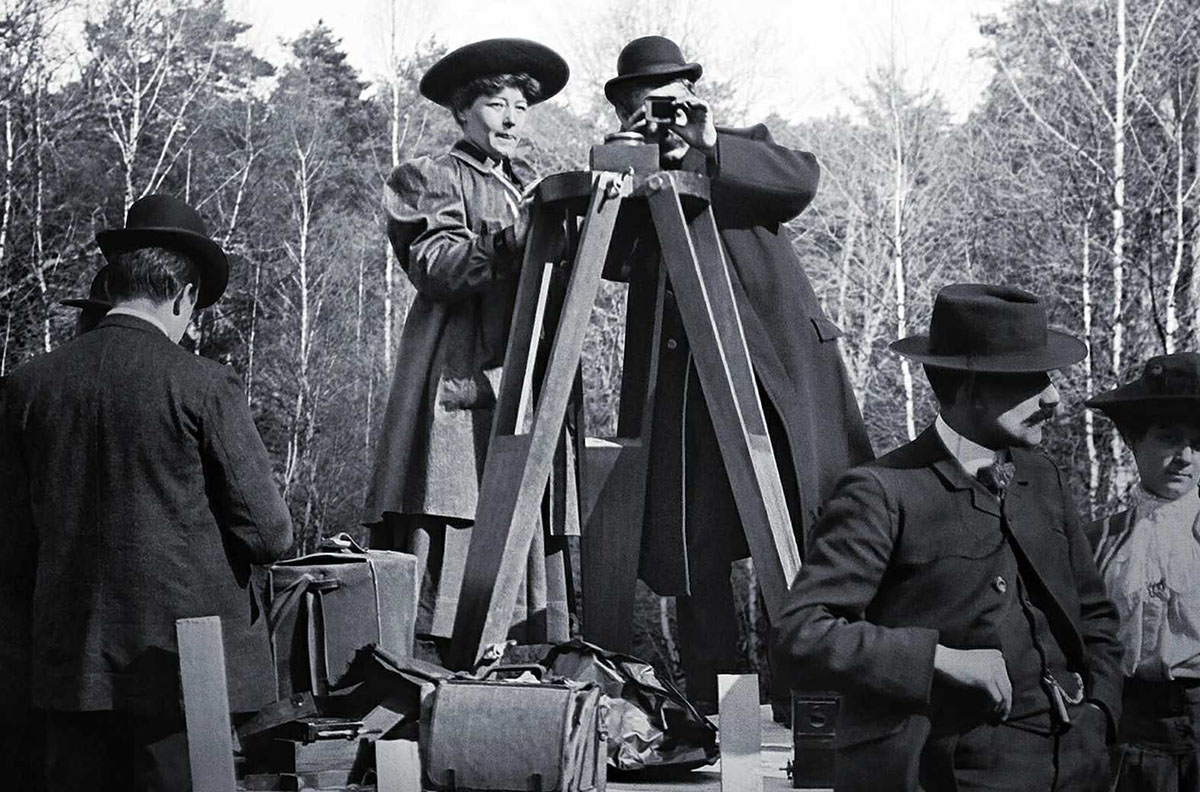 Dr. Asli Ozgen is a lecturer at UvA’s Media Studies. An internationally accredited (FIPRESCI) film journalist, Asli is a regular contributor to popular magazines, catalogues, festivals, and other film-related events. Since 2014, she is serving in the editorial board of Altyazi (TR), a bi-monthly film magazine and cultural foundation with a focus on cinephile culture and politics of cinema. Asli is part of the Early Cinema Colloquium (NL), Women Film Pioneers Project at Columbia University (USA), and Walking Artists Network (UK). Most recently, she took part in the committee organising Women and the Silent Screen Conference, hosted by EYE and UvA in May 2019. Asli’s research interests include media historiographies, feminist and queer media theories, politics of aesthetics, and aesthetic interactions between the city and the cinema.