The Seashell and the Clergyman (Germaine Dulac, France, 1928)

La coquille et le clergyman (better known as The Seashell and the Clergyman) was Germaine Dulac’s expression of what she termed a new “art of vision”. Here, she coincides with the tenets of Surrealism and with Antonin Artaud, who was temporarily associated with the movement. While Dulac’s symbolism-influenced cinematic aesthetic approached the film as a series of metaphors with their own internal logic, Artaud saw it as a juxtaposition of images invoking displacement and dissociation, a search for the incongruous, to challenge the established value system. The radicality of the script – and indeed his other writings – showed that Artaud was perhaps the first person to realise film’s ability to plug directly into the audience’s psyche. The final version of the film created a new breakaway language through the unconscious. 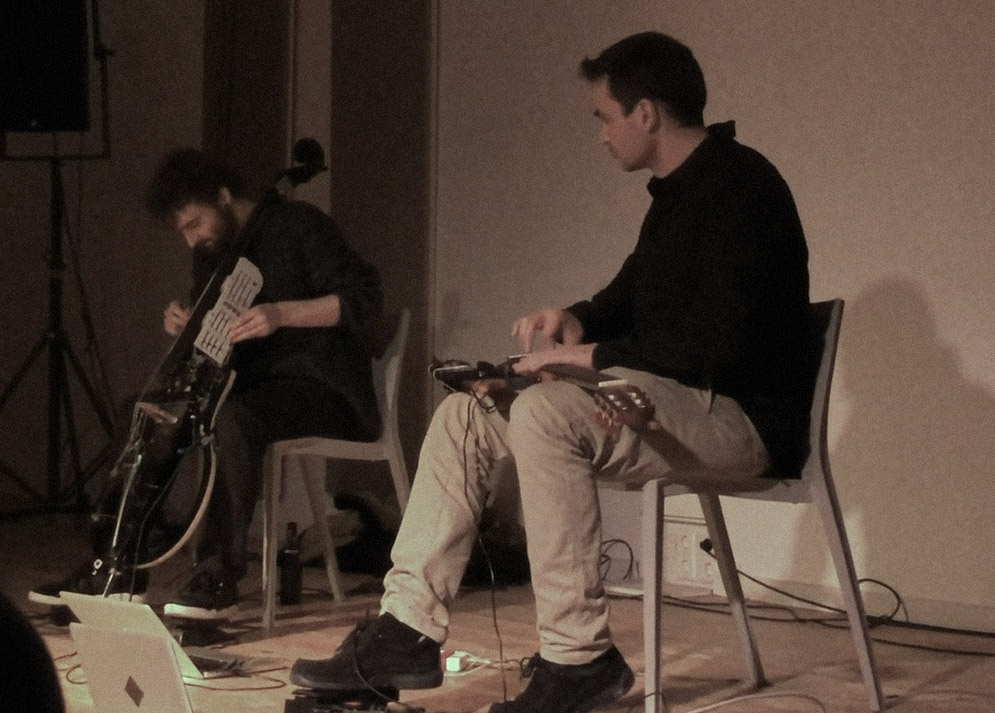 The soundtrack of The Seashell and the Clergyman by the electro-instrumental duo Hypochondriac Resonators aims not only to explore and underline the “unstable landscape” created by the image, but also to trigger the viewer’s own contemplation as an “act upon the subconscious”. With the palette of their setup of modified acoustic instruments and electronics the two follow the dynamic of the images both with precise synchronicity and rhythmic freedom. The duo carefully choses sound material which breaths together with the image as a single audio-visual composition.