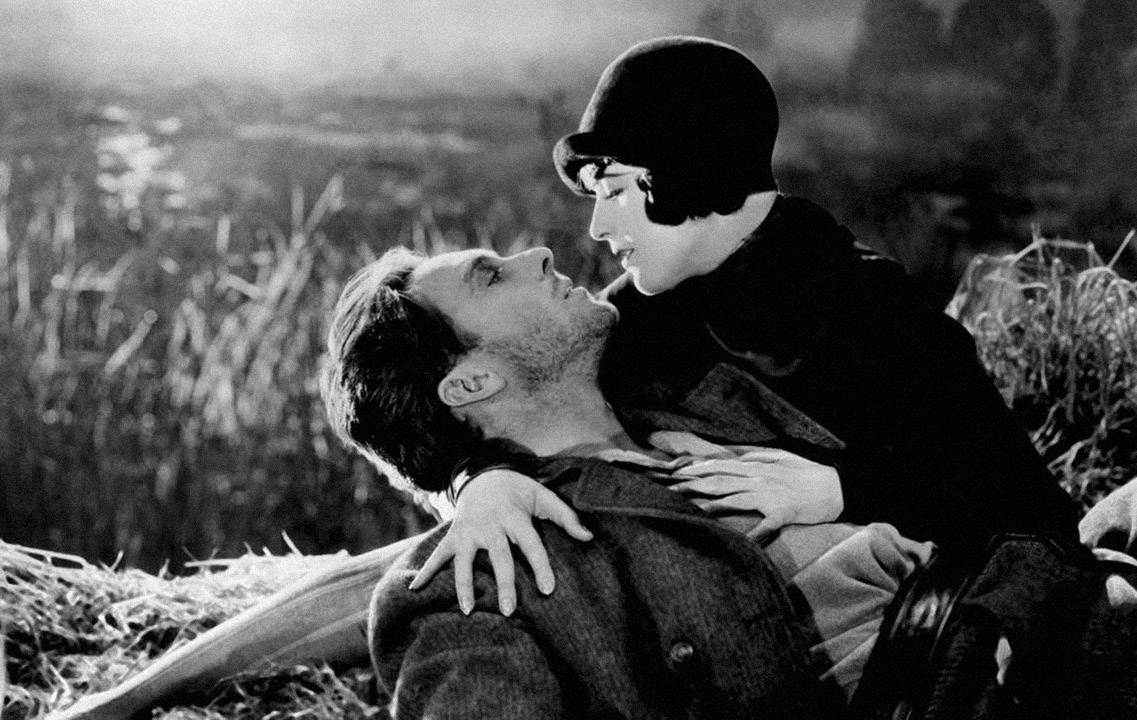 An allegorical tale about a man fighting the good and evil within himself. Both sides are made flesh - one a sophisticated woman he is attracted to and the other his wife. German Expressionist filmmaker F.W. Murnau created one of the silent cinema’s last and most luminous masterpieces. Sunrise was awarded a special Oscar for unique and artistic production at the first ever Academy Awards. Music by The Edge Ensemble and Elisenda Pujals Picó


Following their highly successful premiere of The Wind at Sounds of Silence 2017, the Edge Ensemble returns to premiere a new semi-improvised composition along with F.W. Murnau’s Sunrise. As before, soprano Elisenda Pujals represents the female protagonist in the film. In Sunrise, a married farmer’s mistress from the city tries to convince him to drown his wife. It is a classic film about temptation, devotion, love, and death. To create the soundtrack, the Edge Ensemble divides into two teams on opposite sides of the stage. One team represents the intensity and happiness of the Woman, the other team represents these aspects of the Man. By expressing these attributes in sound – gradually building towards the highest and lowest intensity moments in the film – a special kind of space is created between music and film. In this space, each audience member can have their own uniquely personal experience. Elisenda Pujals Picó is a Catalan soprano, currently living and working in the Netherlands. Her repertoire encompasses a wide range, from renaissance music to contemporary pieces. She has recently premiered the opera l´Eclipsi by Alberto Garcia Demestres at the Teatre Nacional de Catalunya and by the same composer the opera WOW! At the Festival del Castell de Peralada. She will soon have her debut with the Barcelona Symphony Orchestra at the Auditori de Barcelona. She has collaborated with such contemporary leading ensembles as Slagwerk Den Haag, VocalLAB, NJO, Muziektheater Transparant, the Ereprijs Orkest, VersArt duo, Esfera Ensemble. She performed such 20th century key works as L. Berio´s Sequenza, S. Reich´s 18 Musicians, P. Schat´s To You, Crumb´s Apparition, J. Cage´s Song Books, G. Aperghis Récitation, L. Nono´s Quando stanno morendo. She has performed at the Bimhuis and at the Muziekgebouw aan ´t IJ Amsterdam, Theater Korzo, Studio Loos, the Hague, Unerhorte Musik Berlin, Felicja Blumental and Levontin Seven Tel Aviv, Is Arti Lithuania, Palau de la Musica Catalana Barcelona, o Teatros del Canal Madrid, among other venues. Elisenda has developed a very flexible style, a subtle and charismatic tone. She incorporates her knowledge of extended vocal techniques and alternative means of tone-production, based on her ongoing research into the contemporary repertoire. She feels at home around improvisation as much as with written repertoire. In the field of Baroque music, she collaborates with the ensembles Al Ayre Español and Música Barroca de Girona. Recently she has been invited to collaborate with Le Concert d´Astrée directed by Emmanuelle Haim. Elisenda is a cofounder and a member of Allegoria Ensemble, with whom she has performed broadly in Spain, Belgium and the Netherlands (Holland Festival, Utrecht Oude Muziek Festival, and Festivals such as Peñiscola, Cáceres, Barcelona, Salamanca). 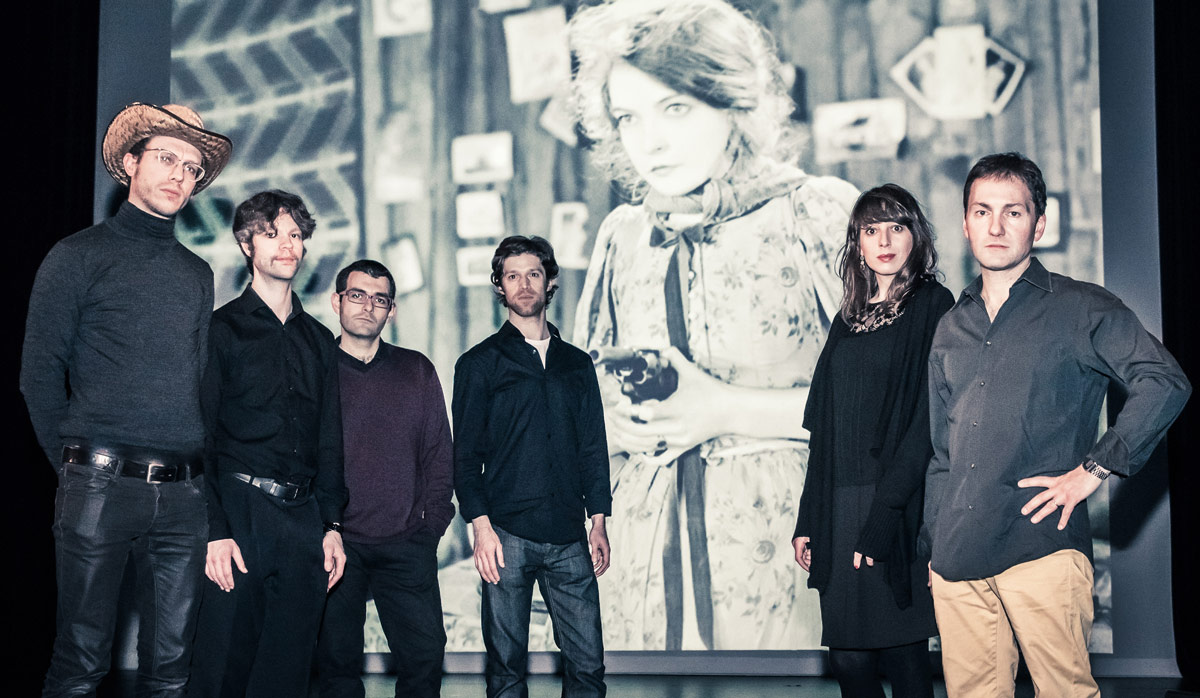 (photo: Alex Schroder)
The Edge Ensemble is a collection of musical dissidents. Performers who are either too passionate or too stubborn to conform to the expectations of their scene. Performers who can execute their radical approach with beauty and ease. A rock drummer turned spectromorphologist, a classical pianist gone free jazz, a baroque violinist performing Klingon opera.

So what prevents the ensemble from sounding like an eclectic mashup of styles and ideas? The unwavering artistic direction of composer/drummer Brendan Faegre. He embraces the players' diversity of skills and traditions, while remaining determined to find common ground upon which to build a unified voice as an ensemble. The ensemble’s activities cover a vast range of experiences, but within each project there is one core focus, developed and polished to the furthest extent.

The group is based in The Hague, yet its members come from around the globe. The ensemble plays regularly as a quintet, but can function equally well as a 3-piece or 10-piece band. The key words are: flexibility, intensity, freedom, and precision.